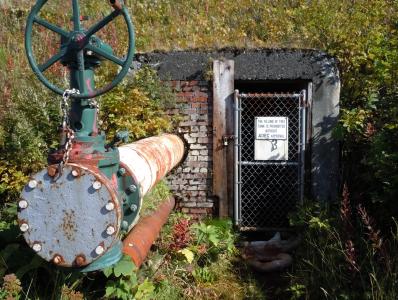 The pipeline removal, closure, and rerouting activities were required by the Alaska Department of Environmental Conservation to address concerns about the condition of the aging pipelines and the potential for leaks. Farallon’s client, a major distributor of petroleum products in Alaska, entered into a Cost-Sharing and Cooperation Agreement with the former facility operator that defined financial responsibilities for environmental investigation and cleanup costs. Farallon was called on to provide technical support for mediation of the agreement.

Almost 28,000 linear feet of pipeline was removed or closed in-place by the former facility operator. To facilitate closure activities, the current facility operator permanently rerouted several active pipelines. In evaluating the cost savings resulting from the relocation of the active pipelines, Farallon reviewed invoices pertaining to pipeline removal, closure, and relocation to develop a baseline of actual costs incurred. Farallon then applied industry-standard engineering cost-estimating methods to determine the additional cost that would have been incurred to remove the inactive pipelines if the active pipelines had not been rerouted.

Our team of experts provides technical support to clients and their legal counsel for a wide range of environmental mediation and litigation matters, including groundwater fate and transport, cleanup cost appropriateness, Potentially... 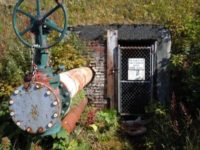