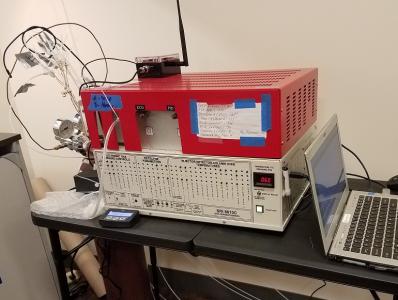 "The vapor intrusion concerns were addressed to the satisfaction of the tenants and client counsel to enable efforts to focus on site remediation," said Senior Geologist Brian Kahl, who managed the project.

Vapor intrusion is rapidly becoming a key issue of concern for owners and prospective buyers of commercial and industrial properties – especially those with historical dry cleaning operations. The effect of changing regulatory... 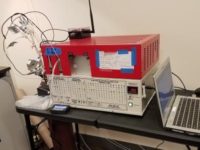