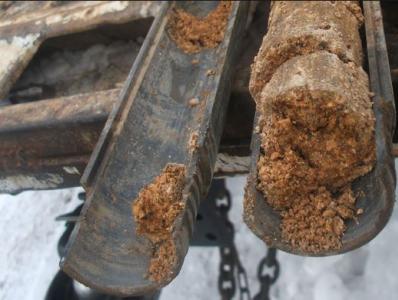 Investors preparing a bid for the last parcel needed for an ambitious development project relied on Farallon to help establish the right purchase price.

In the process of acquiring the last parcel to complete a residential/retail redevelopment project encompassing an entire city block, a prominent real estate development firm needed to evaluate for the presence of potential environmental issues that might affect the parcel’s value. Because the current property owner is responsible for environmental cleanup costs under the provisions of the Washington State Model Toxics Control Act Cleanup Regulation, environmental contamination is a concern in any real estate transaction. Lenders also frequently require borrowers to conduct environmental due diligence to identify potential contamination. Acceptable exposure levels for various contaminants are much lower for residential properties than for commercial or industrial properties, possibly resulting in remediation costs for a planned mixed-use redevelopment property that outweigh its value to a potential purchaser.

According to the Farallon Project Manager, Brani Jurista, “gasoline service stations formerly had been located east and west of the property. Both locations had known releases of petroleum hydrocarbons to soil and groundwater, and both were undergoing remedial actions to clean up soil and groundwater. The main objective of Farallon’s investigation was to evaluate the potential migration of hazardous substances to the parcel from historical operations at facilities identified in the vicinity. Additional objectives included identifying potential contamination related to historical uses of the parcel as a lumber mill, a garbage incinerator, and a warehouse with an associated retail business.”

No evidence that releases from the adjacent former gasoline service stations had impacted soil or groundwater quality at the parcel was identified. However, it was learned that a former commercial retail and storage building on the parcel had been demolished during municipal improvements a few years earlier. After demolition of the building, its former basement was filled with imported fill material. Farallon collected soil and groundwater samples during two phases of investigation to evaluate the nature and extent of contaminants detected in the fill soil. Farallon determined from the results of this investigation and analysis that soil contaminated with petroleum hydrocarbons had been used to backfill the former basement. Farallon provided the client with an estimate of the volume of soil requiring off-site disposal for completion of a cleanup action within the footprint of the proposed redevelopment.

Using the results from Farallon’s investigations, the client negotiated an appropriate price for the parcel that included the cost for disposal of contaminated fill material. The client was able to complete the purchase necessary for the city block redevelopment plan, and has called on Farallon’s expertise for other prospective real estate purchases.

We conduct thorough evaluations of subsurface conditions of every property to identify environmental liabilities, including potential contaminants from adjacent properties. We consistently demonstrate proficiency in assessing and... 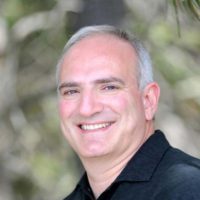 Brani has over 23 years of professional experience providing consulting services in the environmental and oil/gas exploration industries. He has extensive experience designing remedial systems and implementing...

Brani has over 23 years of professional experience providing consulting services in the environmental and oil/gas exploration industries. He has extensive experience designing remedial systems and... 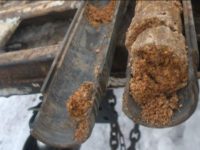