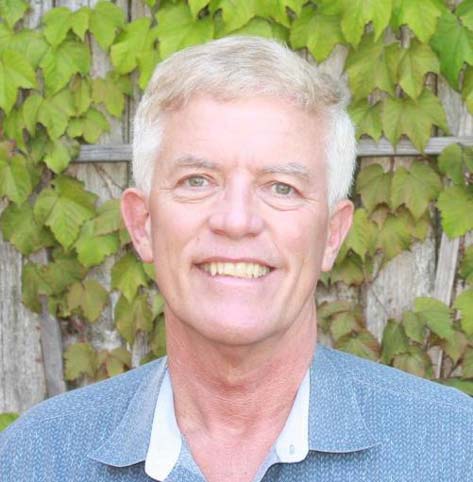 Steve is an avid explorer and enjoys collecting historical maps and nautical charts from far-away places. Prior to joining Farallon, Steve specialized in making maps and nautical charts as his career, and he spent many years away from home conducting the first survey of the Urubamba River in Peru and mapping previously uncharted areas of the Chukchi Sea above Russia. Today, Steve’s explorations are confined to GoogleEarth searches from home, and he enjoys spending time with his grandsons, who live nearby. Steve’s border collie, Shasta, is his constant companion and the best frisbee-catcher in the county.